The use of temporary employees is growing so rapidly that companies are making temporary staffing firms permanent parts of their headquarters.

Called just-in-time people management, it is the hottest trend among temp firms and their clients. Just ask attorney Karl Schieneman. He saw the future before anyone else. His two-year-old Legal Network Ltd. company is routinely called upon to provide interim lawyers to handle special projects and document reviews for companies and law firms swamped by information overload.

The use of temporary lawyers has almost doubled since 1990 to more than 40,000 attorneys, according to the National Association of Temporary and Staffing Services. On an average day in the new century, the association estimates that 1.2 million people will be working temporary jobs.

Schieneman, a 1991 GSIA alum, said as companies have downsized and re-engineered, they’ve become more reliant on temporary workers to handle a range of jobs from computer programming to legal affairs.

“Outsourcing has become the wave of the future,” said Schieneman. His legal temp firm has a stable of more than 700 attorneys representing 110 legal disciplines. “With Legal Network, your organization no longer has the burden of payroll taxes, workers’ compensation , unemployment compensation, health, pension benefits and vacation,” Schieneman said. He said businesses using his temp legal service have realized cost savings of 51.6% in payroll liabilities alone.

“We also can help manage peak periods,” he said. Peak periods are a way of life for Schieneman who holds a dual degree from Carnegie Mellon and the University of Pittsburgh.

The savings are especially dramatic for large document review projects where teams of contract attorneys costing roughly $40 an hour replaced or augmented outside counsels who have traditionally charged between $125 and $150 an hour.

“We have one client who will save $500,000 by hiring eight contract attorneys in a document review project,” he said.

Schieneman said his entrepreneurial spirit and business acumen are the result of practical advice from Carnegie Mellon Professors. “I’ll never forget some of the great advice from GSIA professor Lester Lave,” Schieneman said. “He essentially told us to start our own businesses with the quantitative skills learned at school.”

That notion brought back some interesting memories for Schieneman who can still remember at age 9 selling roadside soft drinks to motorists waiting to fill up during the 1970’s oil embargo. “I purchased the beverages at cost and then jacked up the price for the captive audience,” he said.

“GSIA gave me the self-confidence to consider expanding my qualitative side and my involvement in law,” he said. 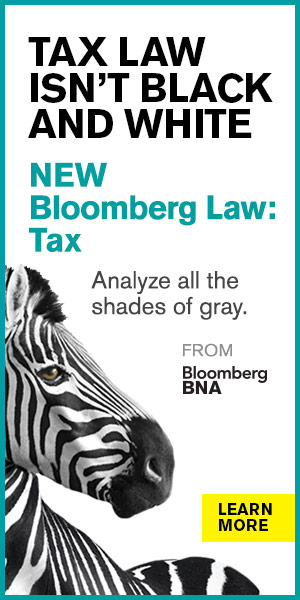